Though nobody knew it at the time, the Oldsmobile brand didn’t have long to live when the final generation of the 88 appeared in showrooms for the 1992 model year. Just a dozen years later, the very last Oldsmobile — a Final 500 Edition Alero in Dark Cherry Metallic paint — came off the Lansing line in April of 2004. The 88 (known as the Eighty-Eight after 1988) first appeared with Oldsmobile’s then-revolutionary new overhead-valve V8 engine for the 1949 model year, and continued in production all the way through 1999. Here’s an example of that final couple of years for the Eighty-Eight, one of the very last big, plush, bouncy Olds sedans ever made, found in a Denver-area self-service yard. 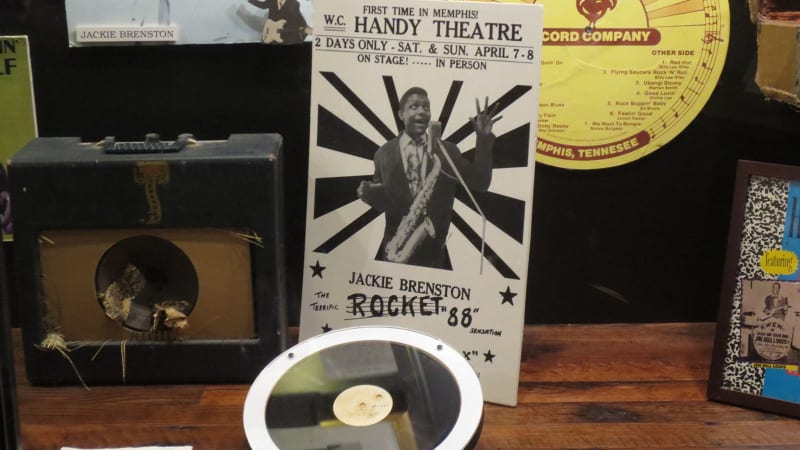 The 88 (we’ll use the original numerical version of the car’s name from now on) holds a special place in automotive history, and not just because my very first trip in a car was in a rusty, 10-year-old ’56 Olds 88. You see, the first rock-n-roll song ever recorded was an homage to the Rocket V8-powered Oldsmobile 88: the 1951 song, “Rocket 88,” performed by Ike Turner and his Kings of Rhythm (doing business under the name of singer Jackie Brenston). 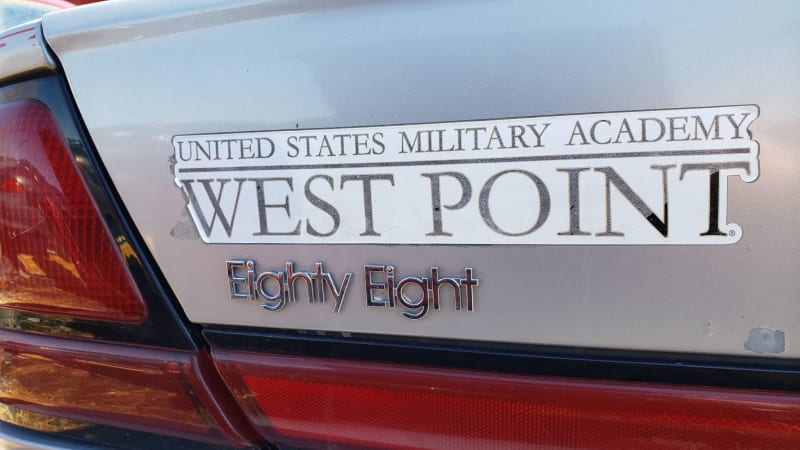 Later on, the 98/Ninety-Eight name appeared for the higher-end Oldsmobiles; the final Ninety-Eight was a front-wheel-drive monster based on the same chassis as the Cadillac DeVille. That car’s last year was 1996, leaving just the 88 to carry the traditional-Olds-sedan flag for a few more years. 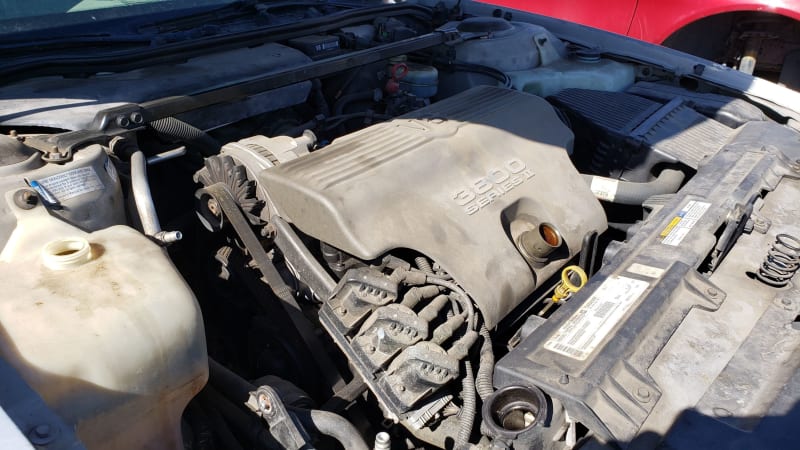 The 88 LSS got the supercharged version of the 3.8-liter Buick V6, while this car has the naturally-aspirated version. 205 horsepower, hauling a 3,465-pound curb weight. Sure, the ’98 Aurora was heavier and more powerful, but it was positioned as a modern competitor for the likes of BMW and Mercedes-Benz, while the 88 would have felt comfortingly familiar to a time-traveling Olds owner from 1949. 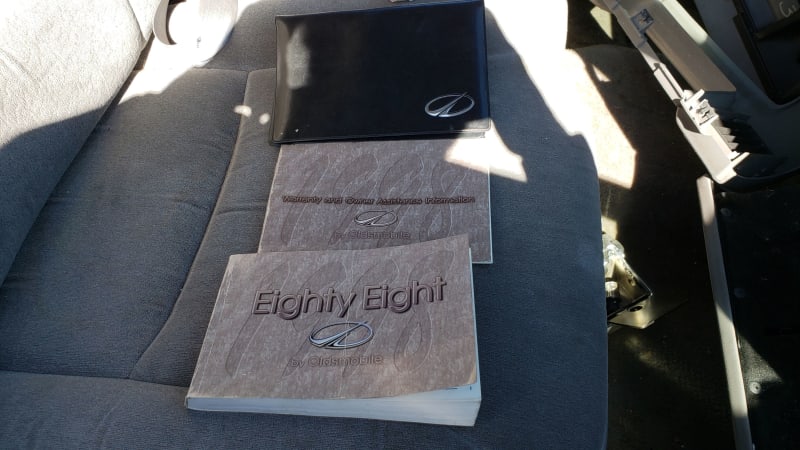 This car’s interior stayed nice all the way to the end, and its original manuals were still in the glovebox when I found it. Its demise appears to have been the result of a minor fender-bender, though perhaps mechanical problems contributed.

Also, as you can see, those manuals are plastered with the newer Oldsmobile emblem introduced for 1996. Rounder and inspired by the Aurora’s unique emblem, it was an imperfect fit on older models like the Eighty-Eight and Bravada designed for the old rectangle rocket logo. Both needed awkward mid-cycle design changes to make it work.

The Auto Industry Was As Horrified As Everyone Else

BMW to offer three electric i4 models, but no plug-in hybrid – report