Though nostalgia fuels many vintage vehicle purchases, and though I have more than my share of vintage vehicles, I’ve never re-bought a car identical to one I or a family member owned in my youth. Until now.

Last month, I purchased a pristine, 61,000-mile, Nice Blue Metallic 1977 Honda Accord five–speed hatchback that is an exact replica of the 1980 Accord I owned throughout college. That car was a replacement for the 1973 BMW 2002 I drove in high school, which had, at that point, recently been rear–ended and totaled.

The Accord was everything my Bimmer was – fun-to-drive, sharp looking, exemplary of its brand identity – as well as many things the 2002 wasn’t – reliable, affordable to maintain and repair, economical on fuel. With over 125,000 miles on the original engine and transmission, the first summer I owned the Accord, my older brother and I drove it 5,000 miles in 10 days, from Ann Arbor, Mich., to San Diego and back. It did not even hiccup.

In addition to wistful longing, my recent purchase may have also been influenced by an in-depth article I’d recently reported and written about the Manlys, a family of adventurers who opened the first Honda car dealership in America, back in the late 1960s. For that story, I’d delved into the innovative history of the brand, and the combination of good luck, good timing, and good product strategy that had allowed their early products to gain a foothold in the American market. 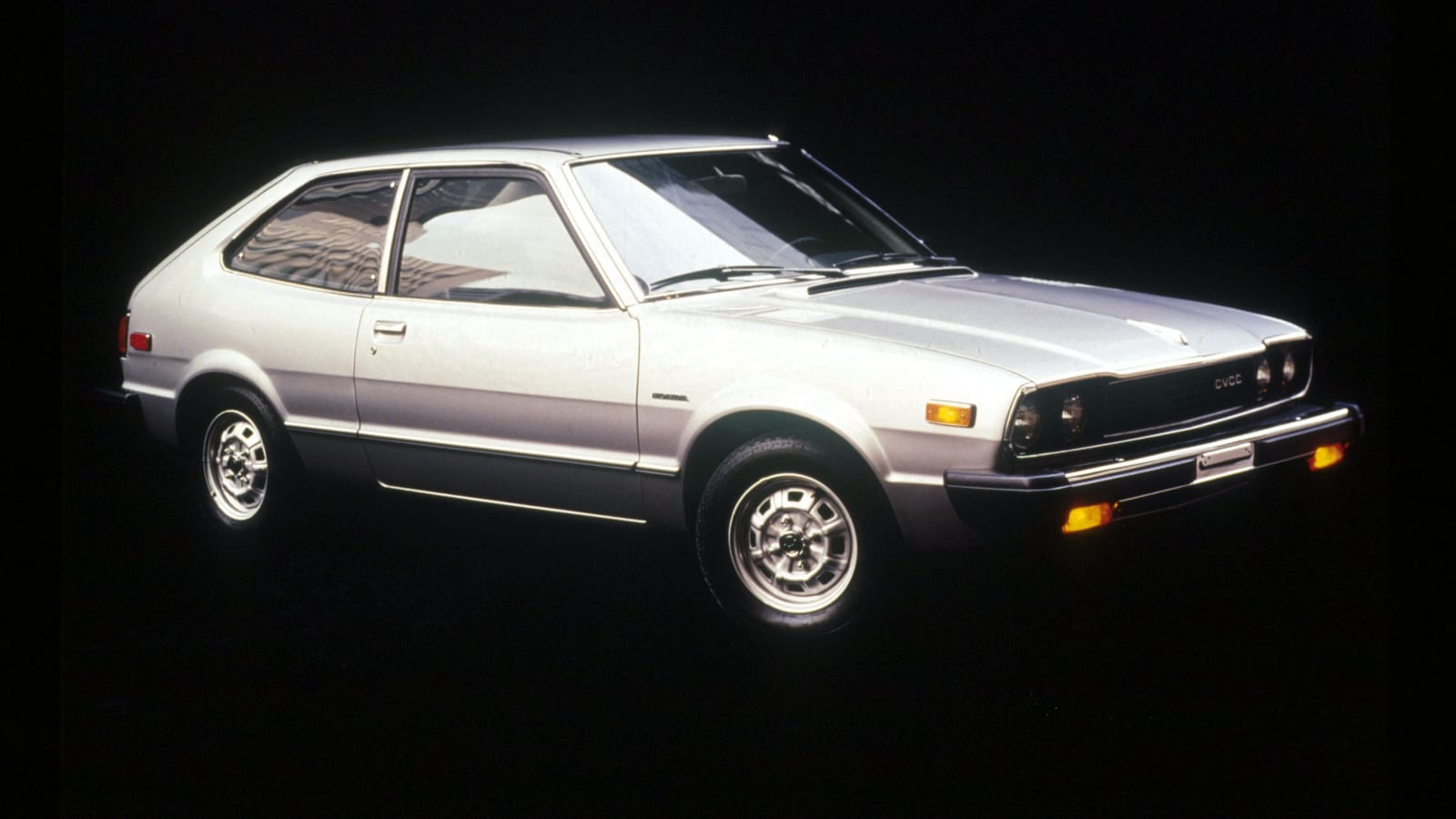 “Those cars came to the U.S. at a time when emissions and fuel economy was very high on new car buyers’ lists,” says Ben Hsu, founder and editor-in-chief of Japanese Nostalgic Car, and a frequent contributor to Autoblog. “We’d just gone through the oil crisis of 1973 and then another one in ’78-’79, and suddenly these small Honda cars from Japan showed up and they were getting amazing mileage compared to the land yachts the Big Three were putting out. And they also had the CVCC engine system, which was able to pass the Muskie Act emissions regulations, without the use of a catalytic converter. That may have gotten people into the seats. But once they got the cars and were able to feel the quality and the driving dynamics and the amazing visibility, that carried the company forward.”

And the interest didn’t stop with those initial purchasers. When I posted photos of my new-to-me vintage Honda to social media, Weird Car Internet went crazy. Scores of colleagues in and out of the auto industry gushed, confessing their adoration, and ownership, of these early Accords.

“A lot of the people grew up with them as first, second, third cars, just like how baby boomers grew up with used Pontiacs and Oldsmobiles,” says Hsu. “So those cars are what is in with people who are in their 30s and 40s today.”

This got me wondering if my friends and colleagues were in any way representative within the larger collectible car hobby, or if they’re just weirdo outliers like I expect them to be. So I did what any respectable reporter would do, and I reached out to my friends at Hagerty, global experts in vintage vehicles and their valuation. As it turned out, for once, my friends weren’t nuts.

“Generally, and based on the quoting interest we see, the first-generation (1976–1980) Honda Accord has some interest,” says John Wiley, Hagerty’s manager of valuation analytics. However, that car’s early stable-mate is responsible for significantly more attention. “For every first-gen Accord quote, we get three or four first-gen Civic inquiries.” 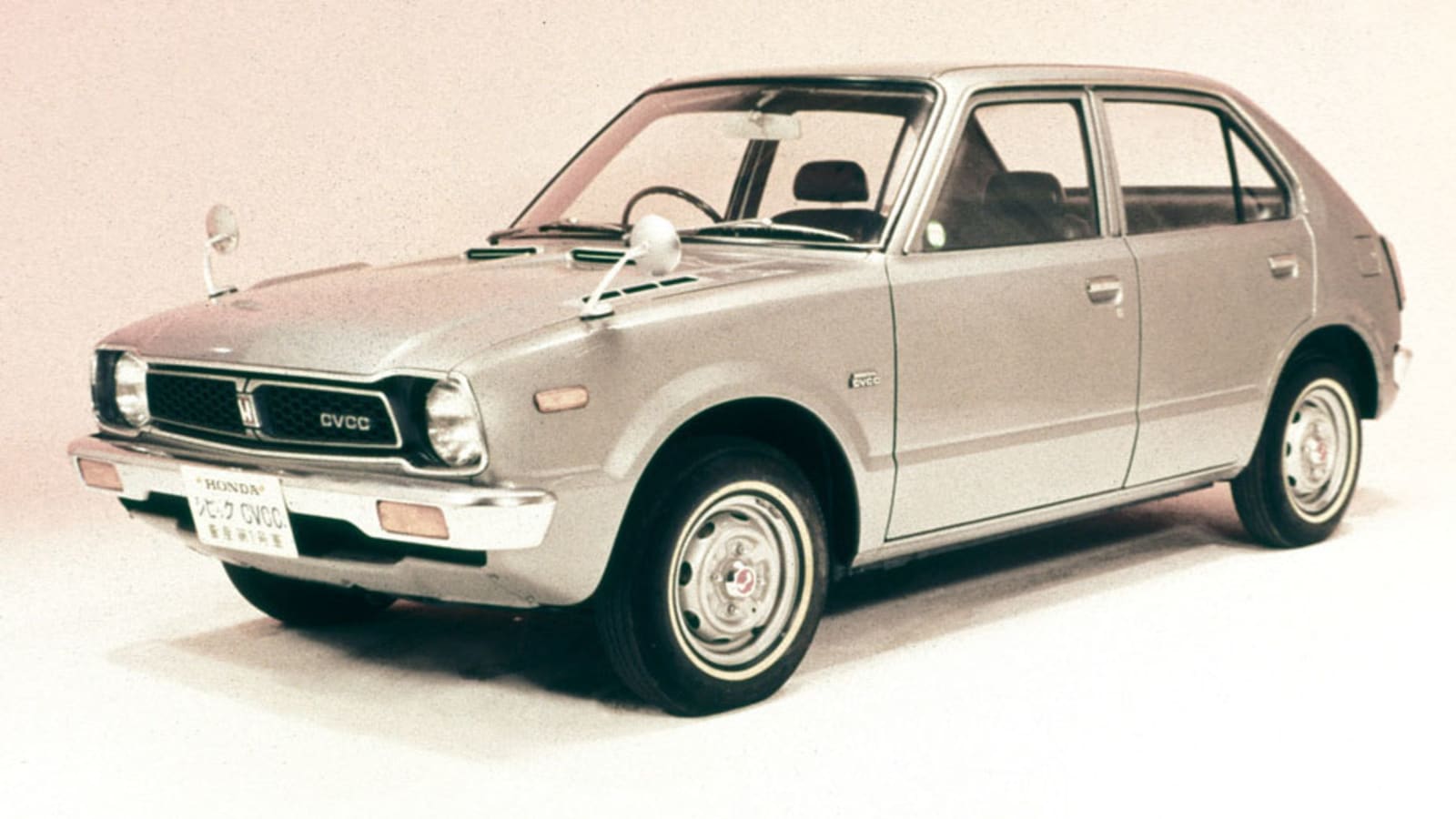 More important than curiosity, with old cars, is what people are actually willing to pay for them. “The really interesting thing we see is that values have been going up in a very significant way,” Wiley adds.

Hagerty’s analysis of the secondary market, including auctions and auction sites, shows that values for early Accords increased by a remarkable 24% in just the past two years alone, with prices for average (Condition 3) vehicles rising from $5,200 to $6,450. Comparatively, and despite the increased interest shown by collectors, the value of similar first-generation Civics increased by only about half this amount, going up a still-respectable 14% in the same time period, from $7,600 to $8,650.

Moreover, these early Accords have a broader base of interest.

“In terms of demographics, the Accord appeals about equally to Boomers, Gen–X, and Millennials each at about 30% each,” Wiley says. Things are a bit different for the Civic, with just marginal interest from Boomers, and 80% of its seekers derived from Gen–X and Millennials.

So while these vehicles currently compel only what Wiley calls “a niche” of aficionados, as exemplars of what made the brand interesting, exciting, and palatable to innovative early adopter consumers back in the day, it seems likely that these early Hondas are well positioned for increased collectability, and a rise in value.

“I mean, that was the golden era of Japanese cars,” says Hsu. “So it just makes sense that now people are longing for the Honda Accords and Civics that they grew up with.” Get yours now before they appreciate out of reach.

Mercedes-AMG G63 Gets an Extreme Makeover from Lumma Design

I’m Not Sure If I Think Volkswagen is Really Changing Its Name To Voltswagen, But Let’s Talk About The Original